They first started working in this field in 2001 with Turtle Opera, a Royal Opera House partnership. As well as the current projects The Key Club and Musical Portraits, previous projects include: Turtle Opera with the Royal Opera House, Every Picture Tells a Story with the National Portrait Gallery, DJ Bach with Wigmore Hall, OSJ Key Rhythms with the Orchestra of St. John's, a Filmmaking Course with Paddington Arts and Dance is Key with Jacksons Lane.

WRITERS OF THE UNEXPLORED (2017)
Following a successful pilot project in 2016 Turtle Key Arts collaborated with Autistica UK and the Royal Court Theatre and their youth theatre members to run a four month writing project, for young people on the autism spectrum. The participants wrote their own play which was performed at the Royal Court Theatre by the Young Court actors and the plays were published as a collection of plays.

SPECTRUM YOUTH THEATRE (2014)  Each Saturday during the spring term, twelve 11-14 year olds with ASD made puppets and created their own play working with a Little Angel Theatre puppet maker and director.


WORD OF MOUTH (2012 & 2013) A series of poetry writing workshops for young people with ASD, run in partnership with Paddington Arts and Hillingdon School. Over several weeks the young people worked together with a professional poet to write their own poems, then worked with a film artist to bring them to life in sound and film.

TURTLE MUSIC (2010) A spring half-term week of free music and drama workshops for 10 - 14 year olds with ASD held at The Baytree Centre, Brixton.

DJ BACH (2009)  This was the first of many collaborations with The Wigmore Hall, held on one Saturday in April it was a music project for young people with ASD. Working with composer Jackie Walduck and Wigmore Hall's resident education ensemble, the young people experienced Bach as he has never been heard before and spent the day discovering and reshaping some of the most inspiring music ever written.

OSJ KEY RHYTHMS (2008) A workshop run in collaboration with the Orchestra of Saint Johns for children with ASD.  During the one week course, the participants worked with members of the OSJ and an artist and movement director from Turtle Key Arts to make instruments from recycled household objects and create a short piece of music and movement which was performed at the Wigmore Hall.

DOCUMENTARY FILM MAKING (2006-2008) In partnership with Paddington Arts, this free course was for people aged 16 to 26 with ASD, meeting once a week for seven months the participants produced their own documentary film that focused on issues relevant to the lives of young people today and provided an Open College Network Qualification.

DANCE IS KEY (2002) Dance Is Key was a free week long collaborative dance and movement project between Turtle Key Arts and Jackson's Lane Arts Centre for young people aged 9 - 14 years with ASD and concluded with a performance for family, friends and interested professionals. 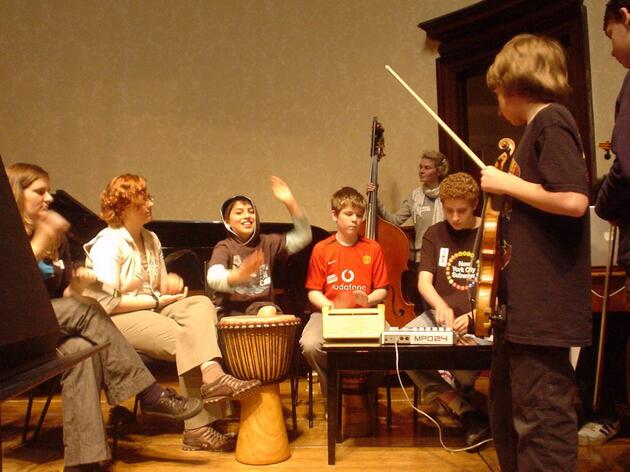 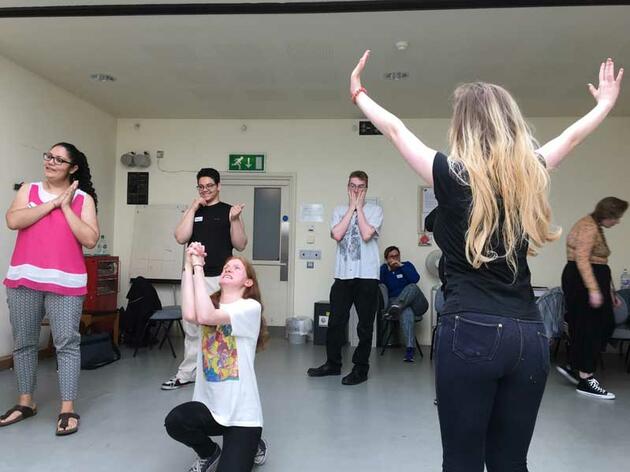 Writers of the Unexplored 2017 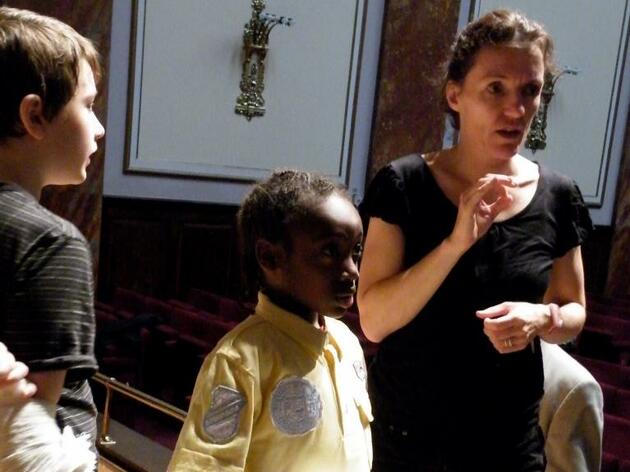 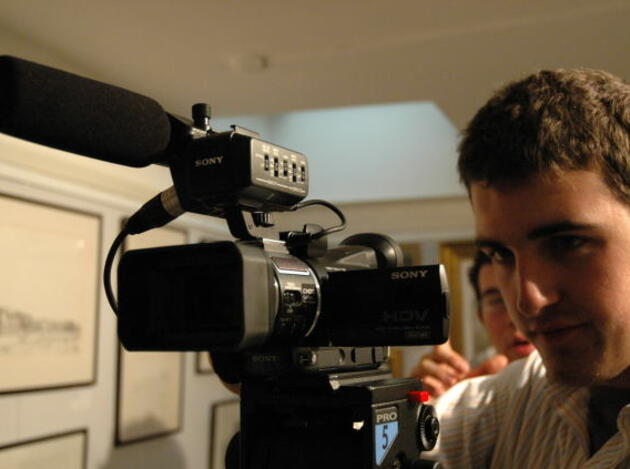 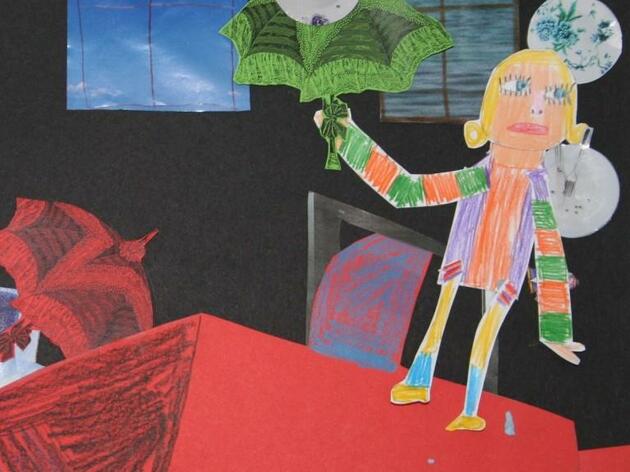 Every Picture Tells A Story 2009 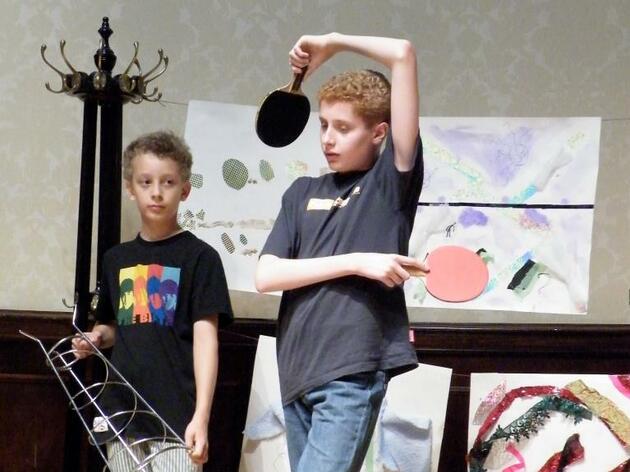 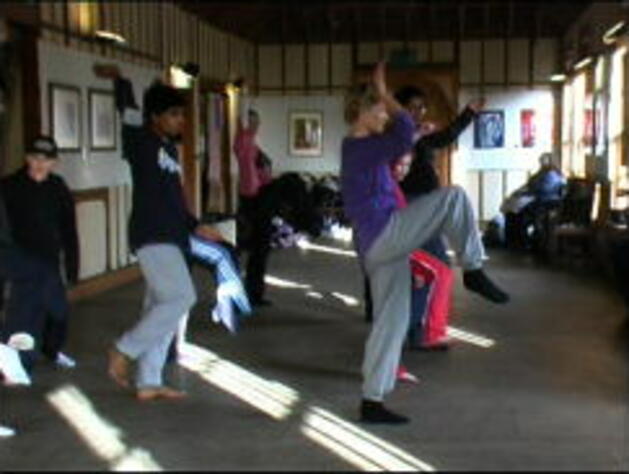 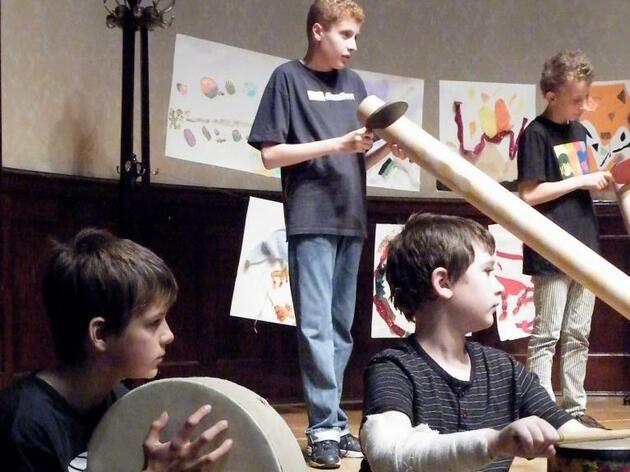 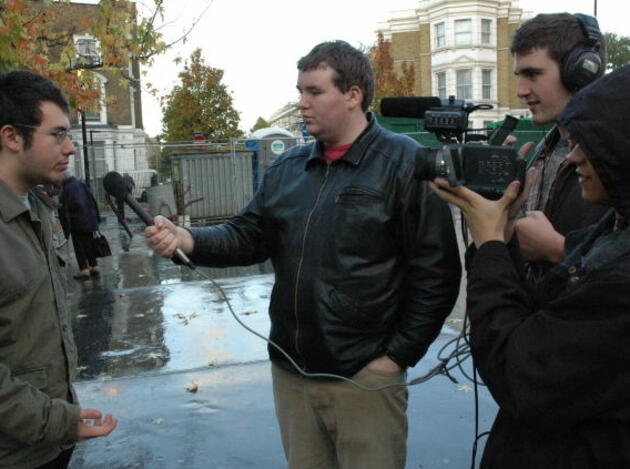 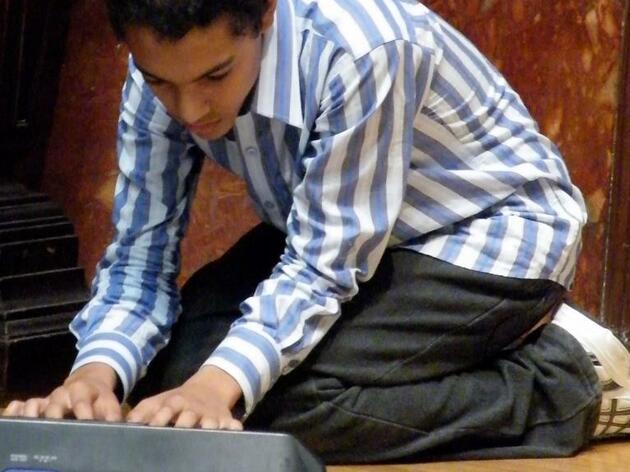 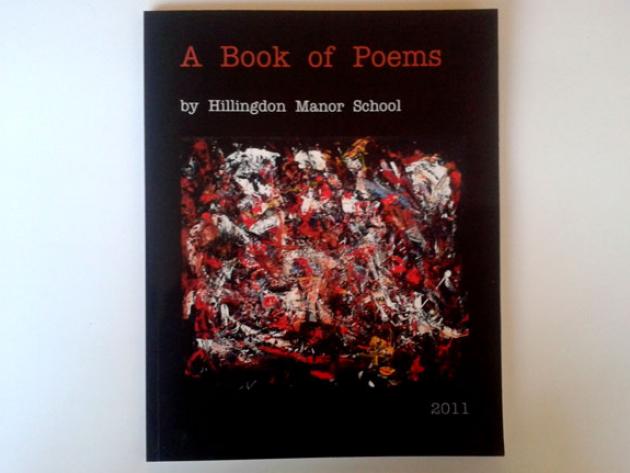 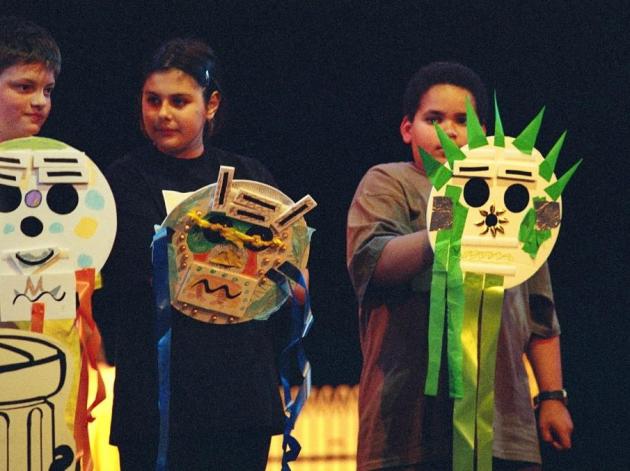 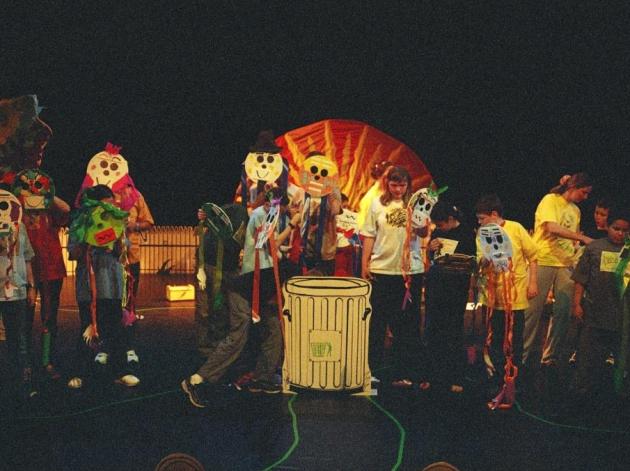 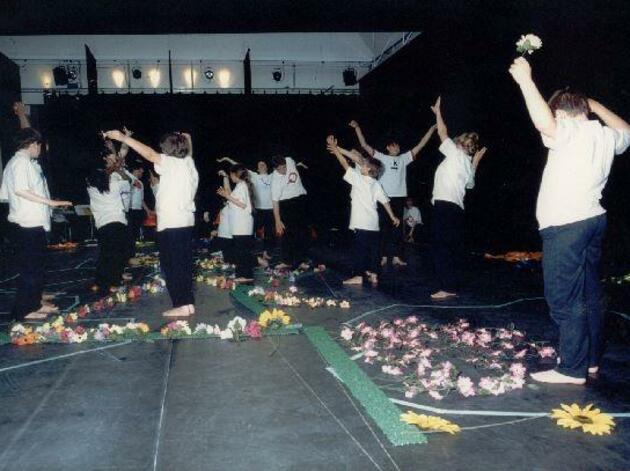 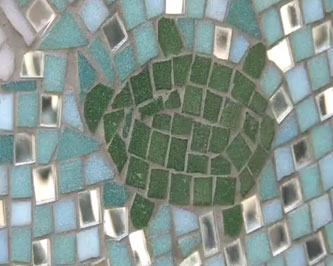