Turtle Key Arts Trust is a Charitable Trust that was set up in 1989. It has a board of trustees who are responsible for the management of the trust. The Turtle Key Arts team develop plans and a strategy for the organisation for which they seek input from the board. All decisions are then voted on by the trustees at their bi-annual meetings. 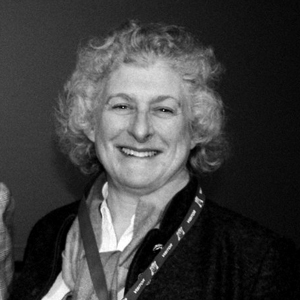 Studied at the Mime Centre and the Desmond Jones School of Mime.  She was a founder member of Focal Point and a performer and director with Performance Exchange.  She worked as movement director on Twelfth Night, Measure for Measure, Playboy of the Western World, On the Bridge for The Art of Revolution and Fuente Ovejuna.  She directed Therese Desqueroux for Antic Hay Theatre Co and One, Two, Three for Single Step TC.  She was a founder member of Turtle Key Arts with a particular interest in Disability Arts, Education and Training, her directorial work with Turtle Key Arts includes: Goodnight Desdemona - Good Morning Juliet, Dear Father Christmas and a promenade performance of the Marat Sade. 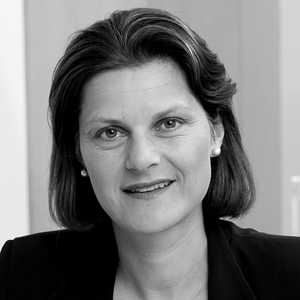 Senior executive with over 25 years of experience in business leadership, transformation and financial and operational restructuring as an executive, adviser and investor in UK and international corporations. Currently Head of Restructuring at The Royal Bank of Scotland, leading a team of over 180 people with responsibility for the bank’s relationships with several thousand corporate and commercial customers going through financial restructuring and operational turnarounds. Member of the bank’s Risk Executive Committee.

Laura is a regular speaker on the MBA programme at the London Business School. 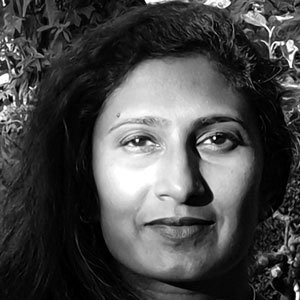 Suba Subramaniam is the Artistic Director and Joint CEO of Akademi . She is the one of UK’s leading choreographers and educators working at the confluence of dance, culture and science having spent over 20 years as Artistic Director of two of the UK’s pioneering South Asian dance companies – Angika and Sadhana Dance. Subathra started her Bharatanatyam training in Malaysia at The Temple Of Fine Arts and continued it in London under Prakash Yadagudde at The Bhavan; as a qualified science teacher with a Masters Degree in Education and PGCE in Science, her dual training in Bharatanatyam and science puts her in a unique position and is highly respected within the UK’s dance and scientific communities. 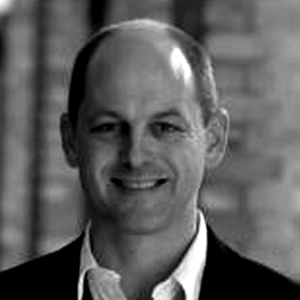 Pegram Harrison is Senior Fellow in Entrepreneurship at the Saïd Business School, University of Oxford. Pegram's research and teaching concern entrepreneurship and leadership particularly in cultural contexts. He teaches entrepreneurship, leadership, strategy and heritage management to executives and Diploma students, as well as on the MBA and undergraduate programmes.

Pegram runs Oxford Saïd’s programme of teaching and research called “Engaging with the Humanities”. He helped to start the Oxford Cultural Heritage Programme, and is a member of the University's Thames Valley Country House Partnership Project. He also coordinates a joint research programme with the University of Bologna on management and the humanities. These initiatives link researchers with cultural institutions, policy leaders, development agencies, digital technology providers and civic officials. Beyond Oxford, Pegram works with various cultural organisations on enhancing their leadership and strategy. 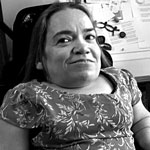 Sarah Long is a Turtle Key Arts trustee and Disability Arts Ambassador. She is a Doctor of Philosophy at Bath University and has extensive experience of working within the public, private and not-for-profit sectors focusing on developing strategic change to work towards greater inclusion; she has an ability to infuse people, gain trust and develop projects that can inspire a range of individuals and organisations with proven skills in engagement and project management. She designs and facilitates various consultation, involvement techniques and resource development initiatives, suitable for a variety of audiences, sensitive to style, substance, pace and accessibility. 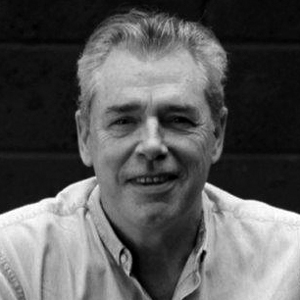 Jerry Gunn started work in the Performing Arts industry in the mid 1980s
After his first job as a technician on a touring musical, he progressed through the ranks of Stage Management into Production Management and then on to General Management and Producing. 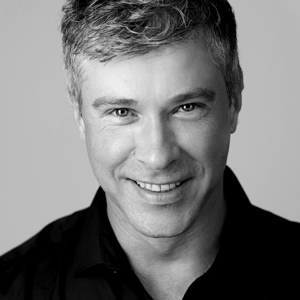 Graham has been associated with Turtle Key Arts and their projects for many years. He has a broad range of experience in the creative realm and in commercial business enterprise, including as an actor in theatre, film, television and radio; as a writer and producer of live show productions; as a commercial events photographer; and during recent years working in creative, business and project development roles for Merlin Entertainments in the UK and internationally, he is currently Head of the Sea Life Trust.

He is proud to continue to be part of Turtle Key Arts’ incredible endeavours and honoured to be one of its Trustees. 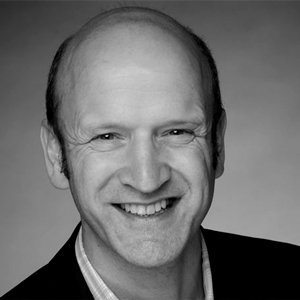 James Charrington has been Chief Executive Officer of Dewynters since 2016. He began his career in arts marketing at Dewynters in 1989. In 2002, he started the advertising agency Koenig Englaender in Hamburg, turning the city's riverboats and harbour front yellow for The Lion King, as well as working with visitor attractions and football clubs across Germany. In 2006, he took responsibility at Stage Entertainment for commercial activity across Europe. In 2014, he set up Jampot Consulting Limited ("Jampot") before returning to Dewynters. 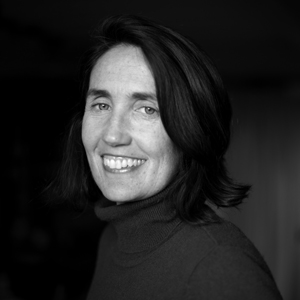 Kate is a script writer, show runner and executive producer for television drama.  Recent credits include A Discovery of Witches (Sky) Bancroft (ITV), Mr Selfridge (ITV). Before starting a career in television, Kate worked in theatre, directing and writing for Antic Hay theatre, a company which she set up. Kate freelance directed for, amongst others, New End Theatre and Bath Theatre Royal. Kate trained at Jacques Lecoq School of Theatre and studied English literature at Oxford. 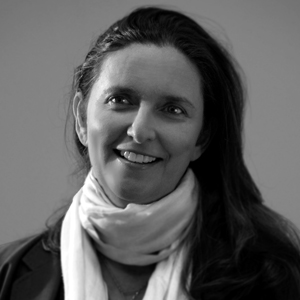 Charlotte Cunningham is a creative producer who founded Turtle Key Arts as a performance venue and production company in 1989. Since then she has produced a number of theatre and dance productions with a strong emphasis on physical theatre, dance and devised work.  She has worked with writers, directors, choreographers, composers and designers to bring together projects for adults and children. With Turtle Key, she has also consistently devised groundbreaking education and participation projects with the aim of making the arts accessible to all and focusing on high quality provision for groups who do not have access to this kind of work. This includes projects aimed at children and young people with Autistic Spectrum Conditions, young people with HIV, children with dyslexia, interfaith projects and a national project for older people with Dementia  - the Turtle Song in association with the English Touring Opera and the Royal College of Music which has run since 2007.  Charlotte also acts as a trainer and consultant to organisations interested in using the arts to work with specific groups. 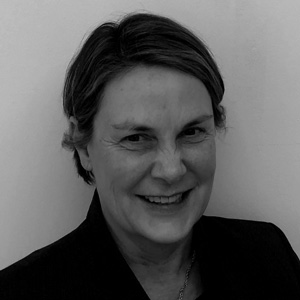 Emma Bleasdale started her career in finance with JP Morgan Chase, New York before transfering to the UK with the bank in 1988.   After twenty years in global corporate finance, Emma studied Art History at Masters Level before embarking on a new career advising on Business Strategy in the Art Market. Clients include Christie’s, Sotheby’s, Galleries and Foundations. Her most recent position was Director of the Chairman’s Office, Christie’s.

Emma has a particular interest in making all forms of the Arts accessible to all people of all communities. Emma supports Turtle Key Arts on Strategy, Finance and Risk Management. 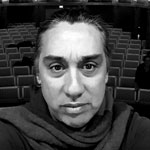 Amir Hosseinpour is the Turtle Key Arts Ambassador for Performing arts, he is an opera director and choreographer who has worked in major opera houses around the world. His production of Haydn's Orlando Paladino, co-directed with Nigel Lowery, continues to be broadcast on Sky Arts HD. Some of his biggest productions have been recorded for international DVD release.

Hosseinpour was born in Persia, before the Iranian Revolution of 1979, and now lives in London. The opera houses he has worked in include Opera Garnier and Opera Bastille in Paris, Staatsoper Unter den Linden in Berlin, Bayerisches Staatsoper in Munich, La Scala in Milan, Denederlandse Opera in Amsterdam, Bregenz Festival, Opera North in Leeds, and London's Royal Opera House at Covent Garden.